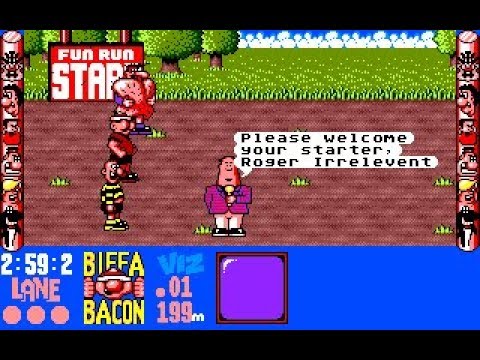 Viz: The Game is an action game where the players run through various scrolling environments. It is based on a British comic magazine VIZ which, like the game, features lots of crude humour and fart jokes. The player controls one of the 3 Viz characters – Johnny Fartpants, Buster Gonad, or Biffa Bacon. The race takes place in five different scrolling environments; country, town, building site, beach and a disco. During the race you have to dodge traps and other characters from the VIZ comics. There are also two mini-games for each character which include Pint Drinking, blowing up balloons with farts and Pancake Flattening.
—
Want to support? Become a Patron! – 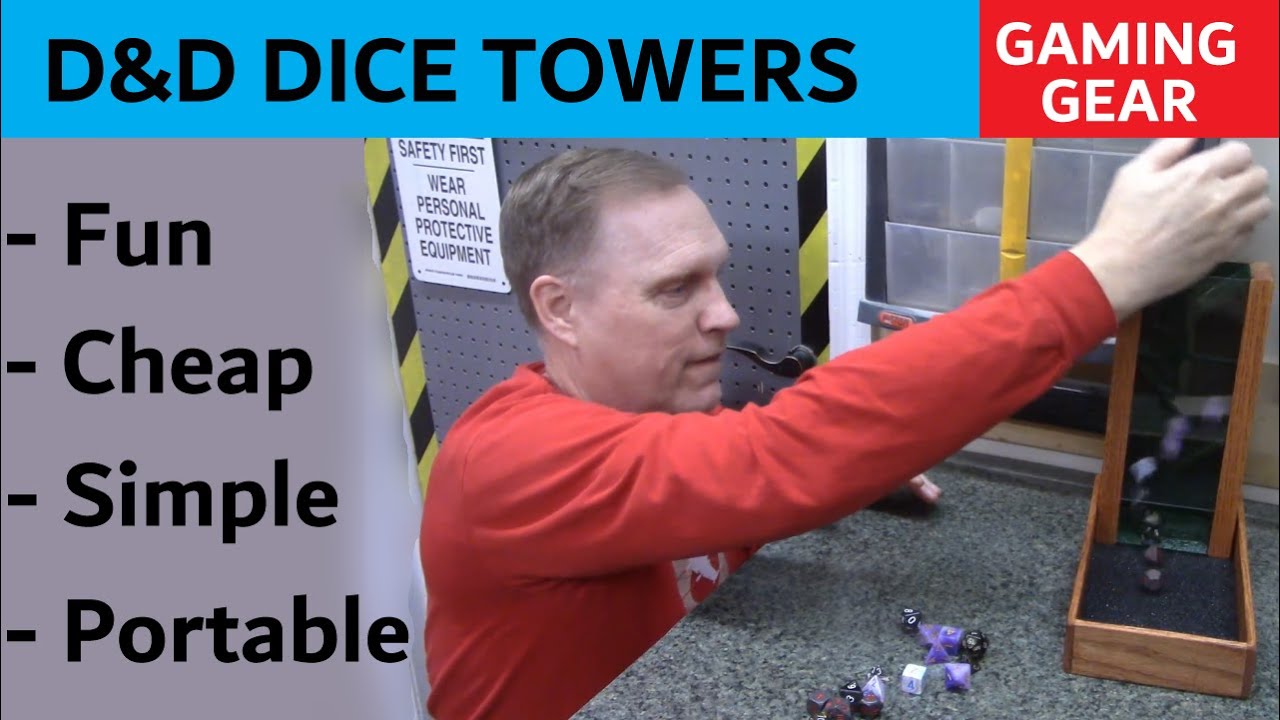 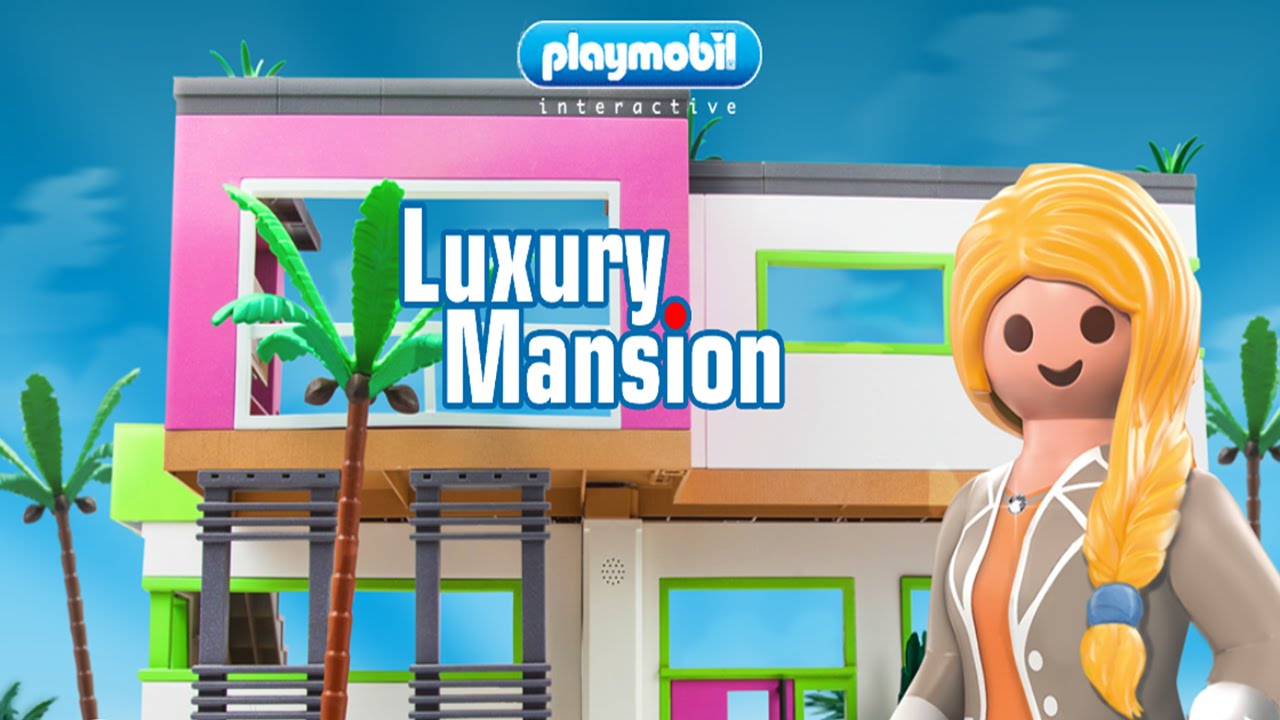 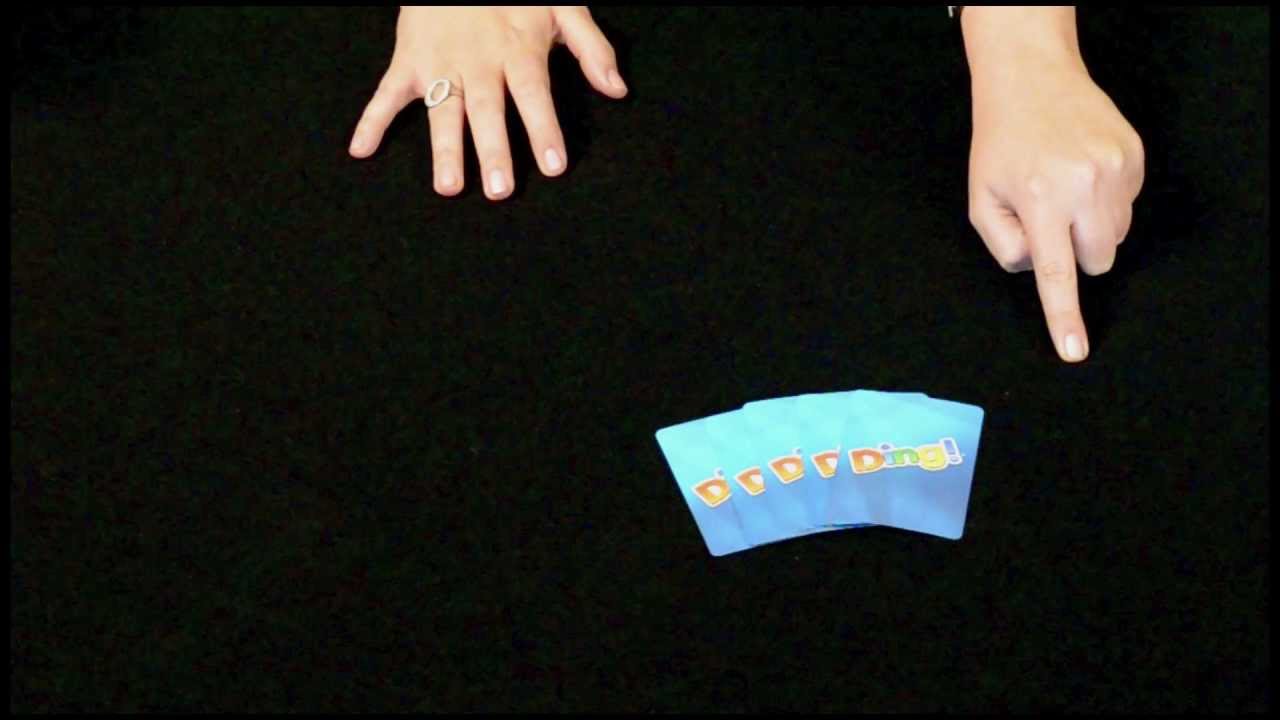