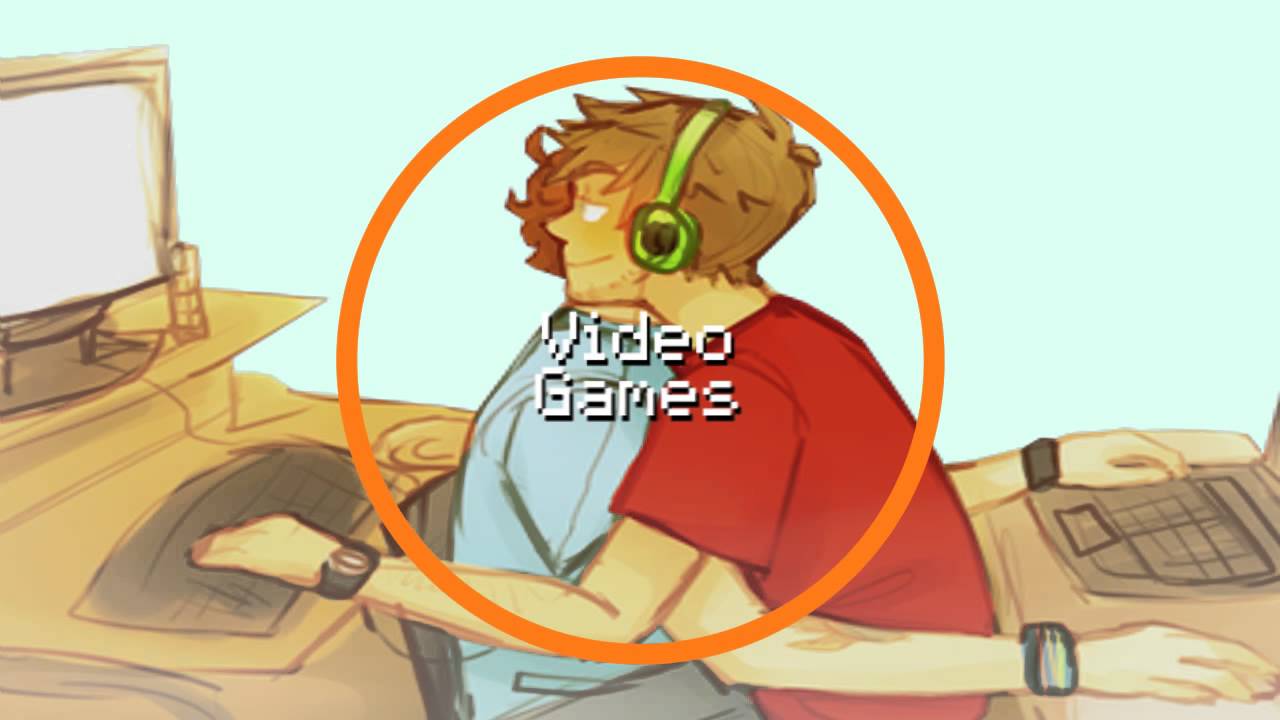 Hoooooly shit this took forever (and by forever I mean a week) to make. Between all the masking and nine layers of bullshit I had to deal with, I am finally done and, relatively, content with how it turned out.

Information is in the video but since apparently no one has the capacity to pay attention, the cover is by The Young Professionals.

If I accidentally left someone out please let me know so I can add their name to the list!

Disclaimer: I don’t own jack