The eye-catching design of the V40 has been further enhanced with the addition of the V40 R-Design derivative, which features interior and exterior design changes to differentiate itself from the class norm.

Volvo’s range is no stranger to receiving the R-Design treatment from the Special Vehicles Team in Gothenburg, Sweden. The S60, V60, V70, XC60 and XC90 have all received interior and exterior refinements, along with changes to the chassis and suspension, to give a more sports inspired appearance and feel to the standard cars.

The V40 is the smallest vehicle in the Volvo range and is squarely aimed at a younger and more design influenced audience. The R-Design derivatives have historically accounted for up to 60% of a model’s sales volume, dependant on the model, and the V40 R-Design is expected to account for 25% of all the V40 sales in the UK.

As with the V40, the V40 R-Design has received special attention from Volvo’s chassis engineering team, ensuring the car has optimum handling, steering feel, agility and ride comfort. The R-Design can also be specified with the Sports Chassis, to give a more sports oriented ride to go with its looks.

Safety, as with all Volvos, has not been overlooked. The V40 R-Design, comes as standard with City Safety and the world’s first pedestrian airbag. Along with a host of other safety features, it ensures Volvo’s reputation for safety leadership continues. These safety features have resulted in the V40 having the highest overall score in Euro NCAP’s tests and the fitment of City Safety as standard has resulted in the car benefitting from lower insurance ratings after being tested by Thatcham on behalf of the Association of British Insurers.

Volvo’s time-honoured reputation for environmentally friendly motoring, such as the invention of the three-way catalytic converter with lambda sensor, ensures the V40 R-Design is amongst the cleanest in its class. The V40 R-Design D2 emits just 94g/km of CO2 (fitted with 205/50 R17 tyres) which offers major benefits not only to retail customer but to business users too, with regards to BIK, road tax and residential parking savings.

The V40 R-Design is fitted with Volvo’s SENSUS infotainment system, designed to give outstanding connectivity, security and personalisation. As part of SENSUS, the V40 R-Design comes as standard with Bluetooth music streaming and handsfree mobile connectivity.

The new seats fitted to the V40 have been fitted with additional bolster support but continue to offer occupant comfort, one of Volvo’s trademarks. The rear seats offer the same level of comfort with two sculptured seating positions, however there is room for three, all with three-point safety belts.

Stand-out features of the V40 R-Design, fitted as standard, include the rimless rear view mirror and illuminated gear-knob, which are further proof of a clean design focus with crisp and uncluttered detailing.

Volvo’s continuing efforts in reducing exhaust emissions has resulted in the V40 D2 R-Design still qualifying for the 100% first year write-down allowance, even from April 2013 where the Government has changed the threshold from 110g/km to 95g/km. Because of the low CO2 emissions, the V40 D2 R-Design, as well V40 D2, are within the lowest BIK band for a conventionally engine vehicle, one band lower than its premium competitors. Benefit-in-Kind figures for the V40 D2 R-Design start from £47.11 for a 20% tax payer and from £94.22 for a 40% tax payer.

Production of the V40 R-Design started in November 2012 and first customer deliveries are expected to take place in February. All specification levels and the entire engine range is available to order now.

The V40 R-Design is low, sleek and sporty, making it one of the most eye-catching Volvos ever. The five-door, five-seat hatchback has a low-roof and bonnet lines, but offers the functionality and practicality as any other Volvo.

For the first time on the V40, R-Design specifications can be ordered in the distinctive Rebel Blue, along with a choice of six other colours. 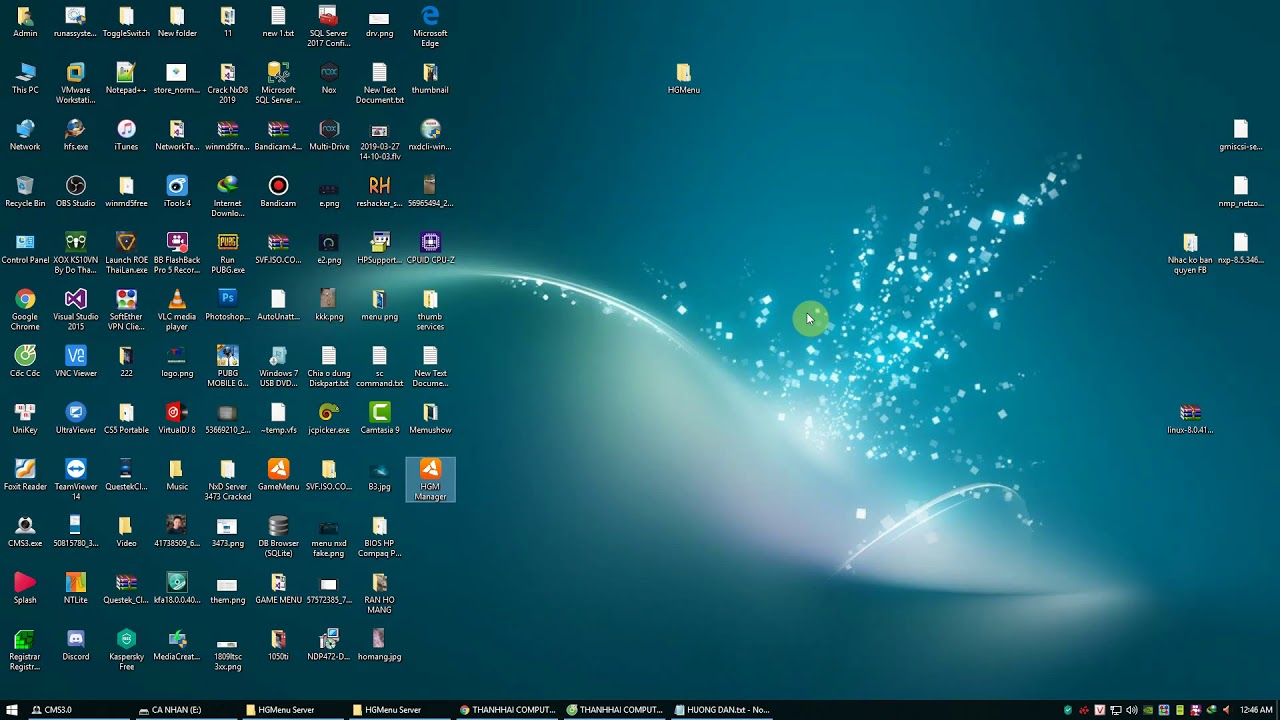