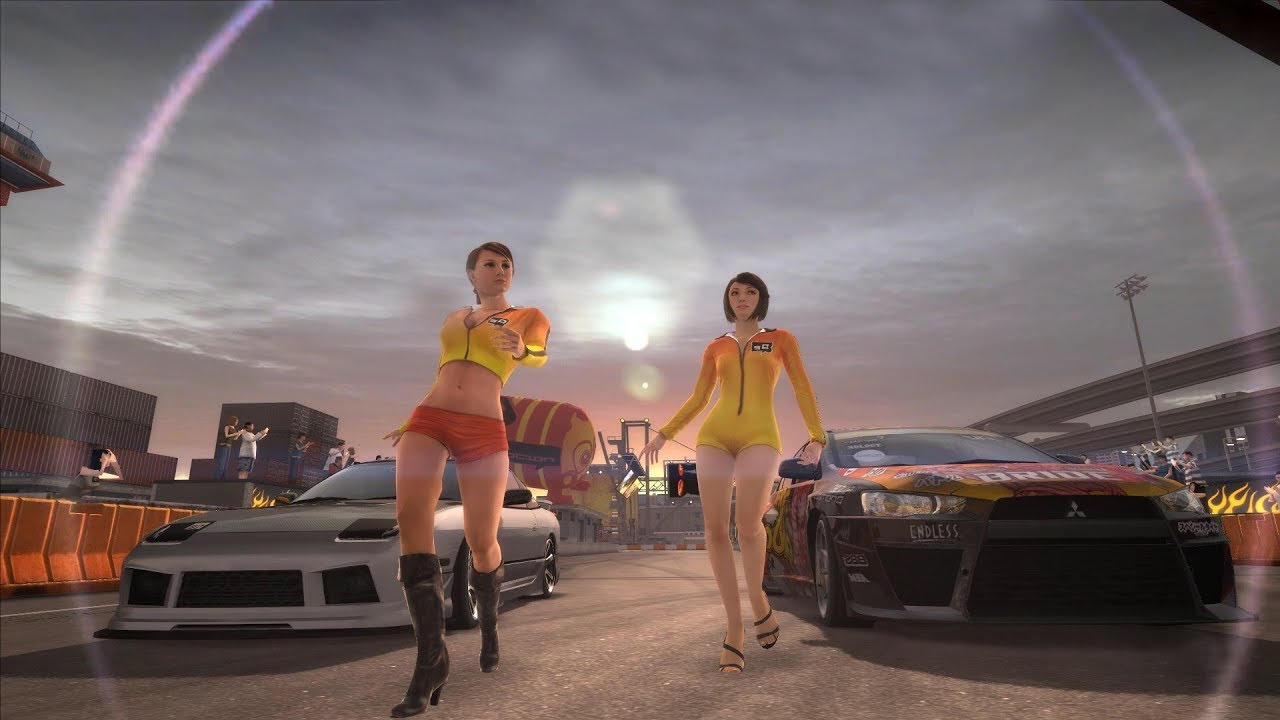 Of course i tuned it as much as possible, i only got 3 stage 4 parts here – suspension, nos and drivetrain. The final tuning result gave me insane handling and absolutely no speed, so i was losing all races where i had to go fast and straight (there were those 2 races on Texas speedway without any corners, which i lost almost by a lap comparing to the npcs, because my car wou;dn’t go faster than 260 kph without nos injection). I made all gears as long as possible so my car has the best top speed it can perform, so i never reached it and using insane handling of this car i was able to pretty much nail every other grip race. i only couldn’t do anything to porsche 911 turbo, which is insanely good for grip races, and it was faster than me so i got second place. Anyway, i really wanted to beat Ryo with my 240sx given to me in the very beginning of the game, i made it as good as possible and beat him. The hardest race was the first one because his Evo is pretty good at corners, as well as my car, but i drift more and he’s a lot faster on straights, so it took me a while to make a good lap time, you can see how close he was to overtaking me once again. Other 2 grip races were done on my first try and i wasn’t thinking of smooth driving here, prostreet is actually a hard game so i only wanted to win, of course i risked like a stupid ass man and that brought me to walls several times, i still managed to beat Ryo with starter Nissan 240sx and im super happy to have done it in my favorite irl car.

P. S. I’m only showing these races because 1) i only recorded these races from all 10 with Ryo and 2) other races use other cars which are not starter cars and the point of this video is to show that i used a starter car. Enjoy!