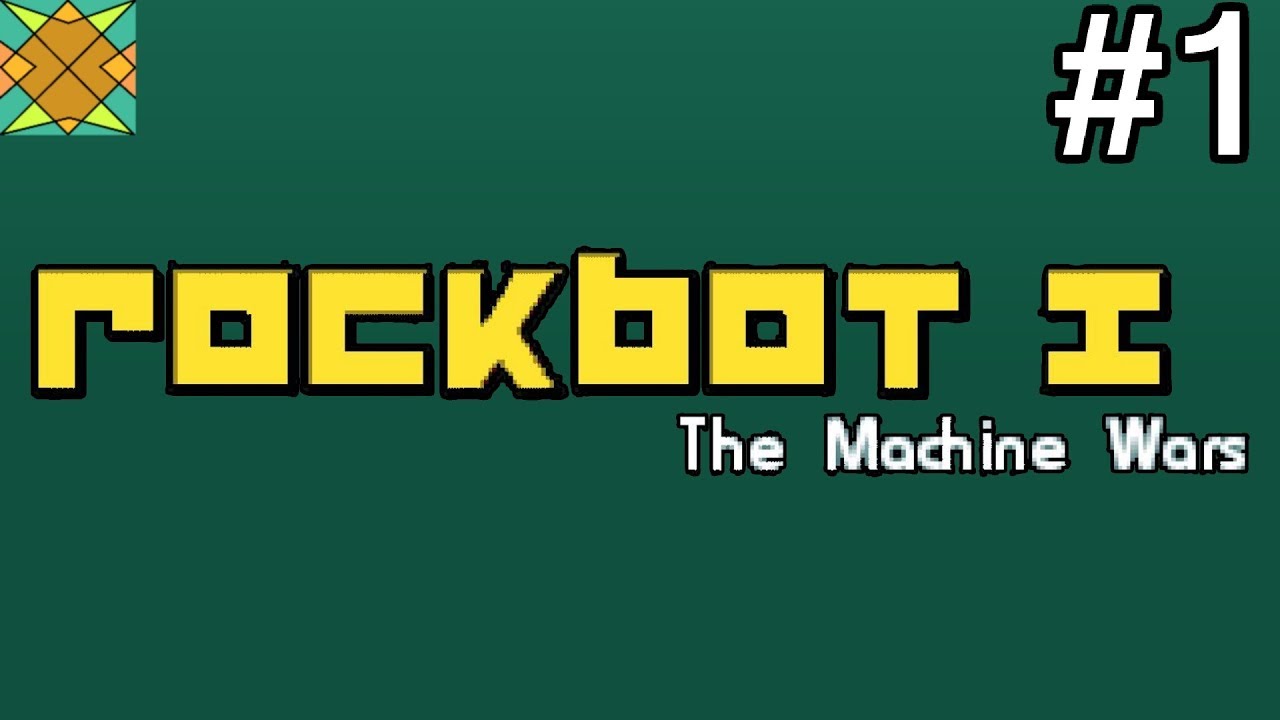 Welcome to my blind live Let’s Play of Rockbot 1: The Machine Wars (PC), an 8-bit freeware/fangame action platformer shooter that’s heavily based on the Mega Man Classic series. It was developed by Upperland Studios, and first released in 2009, with the latest release being in 2017.

Although usually classified as a pure freeware game, this game directly borrows graphics from game franchises such as Mario. So, I classify it more as a fangame.

In this episode (edited from the live session on January 5th, 2020), I complete the intro stage, and defeat Techno Bot, Dynamite Bot, Daisie Bot, Spike Bot, and Ape Bot. If you wish to view the raw stream, see here:

Rockbot was developed and published by Upperland Studios. 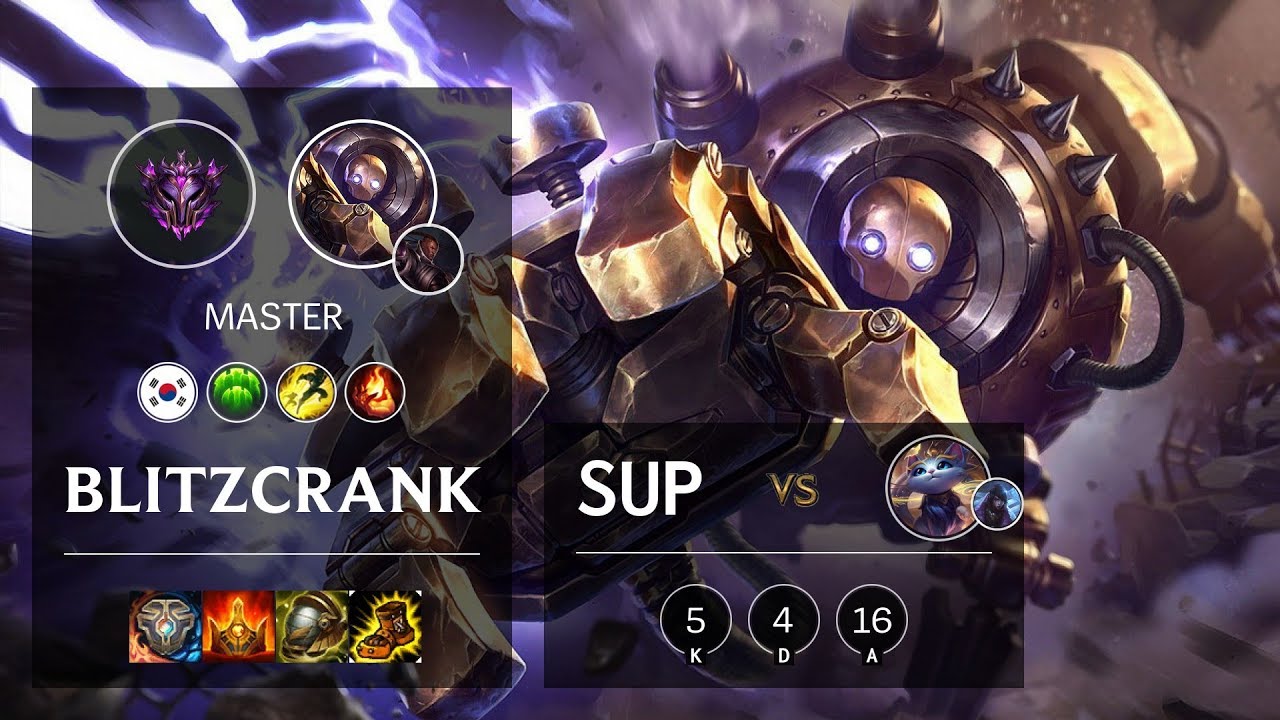