I'm done with this game. 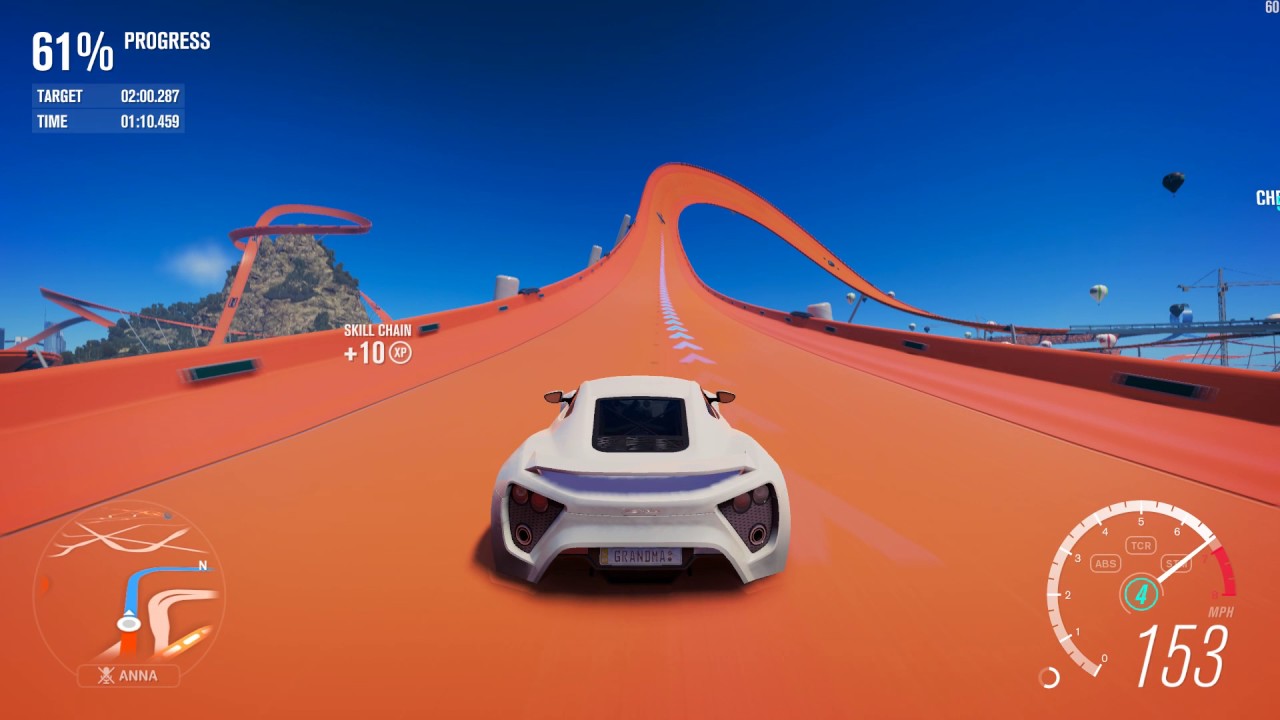 Check out my Forza Horizon 3 playlist where I had no issues before the Hot Wheels update.

So I have not uploaded any videos recently and thought of posting some sort of update.

So after my last video, I reinstalled my WIndows 10, a final desperate attempt to fix this online lobby issue, and it didn’t work. Support forums have confirmed that they are “working” on the fix, but who knows whether they can fix this issue. Then I attempted to record some Hot Wheels Goliath run but my game is just crashing every 10 minutes. I kinda snapped and just stop touching this game.

Then hit the June 20th patch and it just became worse. The horrible frame rate while recording is back as shown in this video. The crashing every (insert random minutes) issue is still there. But now the input lag is back. I just can’t control my car anymore like I used to. It was fixed on June 8th patch and after the June 20th patch, it’s back.

Then the final straw is, after attempting to record short races like this video, it crashes at the finish line.

This video is the “Ultimate Zen” achievement by completing Highspeed Highway Sprint in under 2 minutes with the Zenvo ST1. There are already many guides showing either the stunt swap or the shortcut to get under 2 minutes, but I want to show that it’s possible to get this achievement without those.

I’m just taking a break until the devs fix this game. It’s a shame that my game is working fine before HotWheels update. 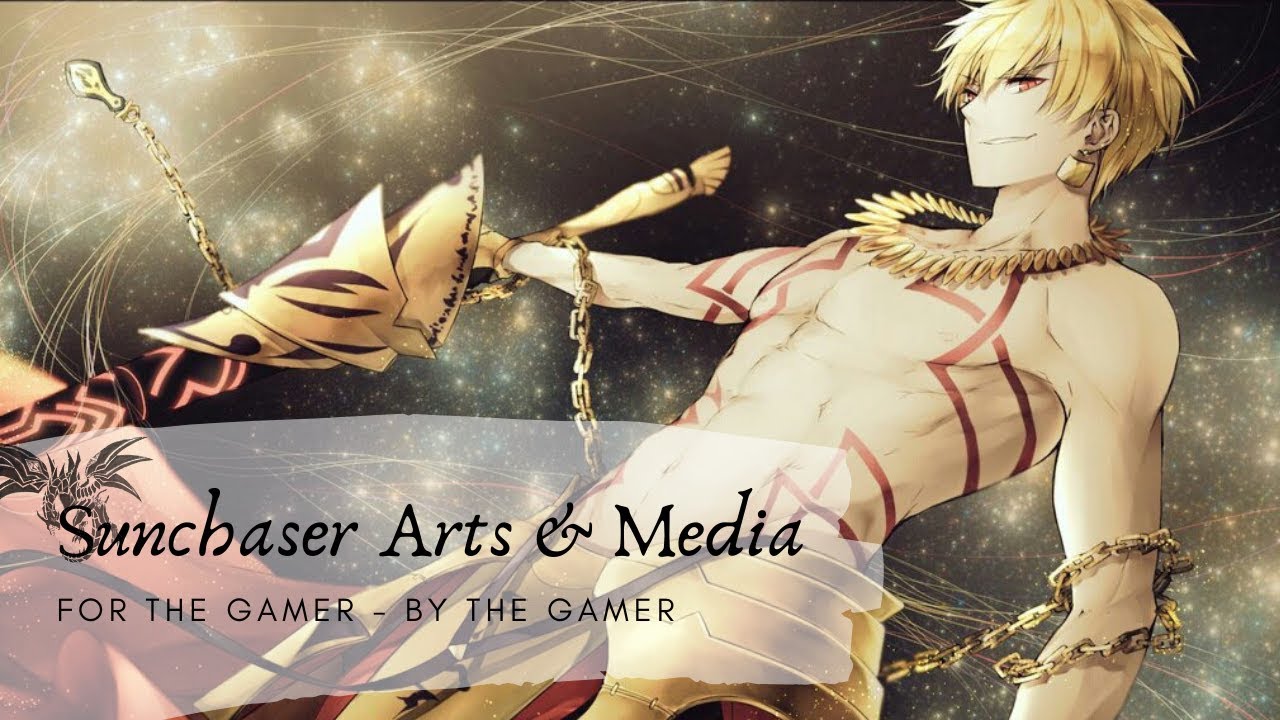 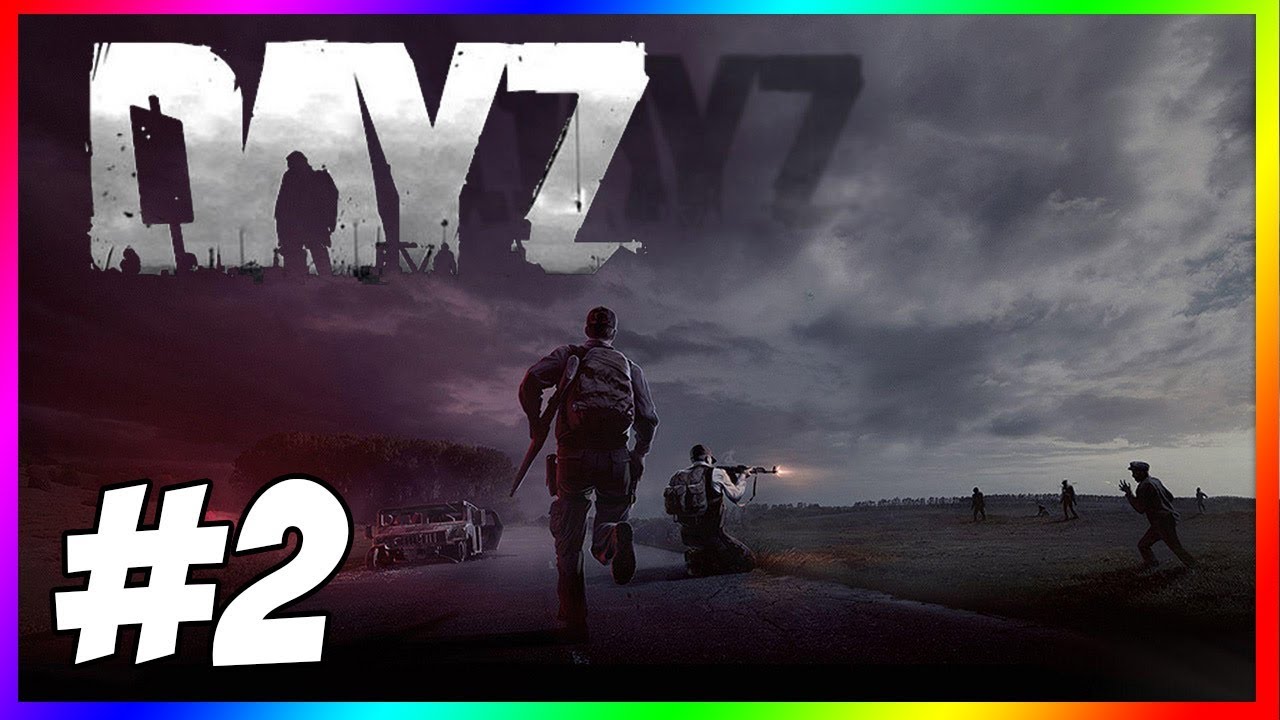