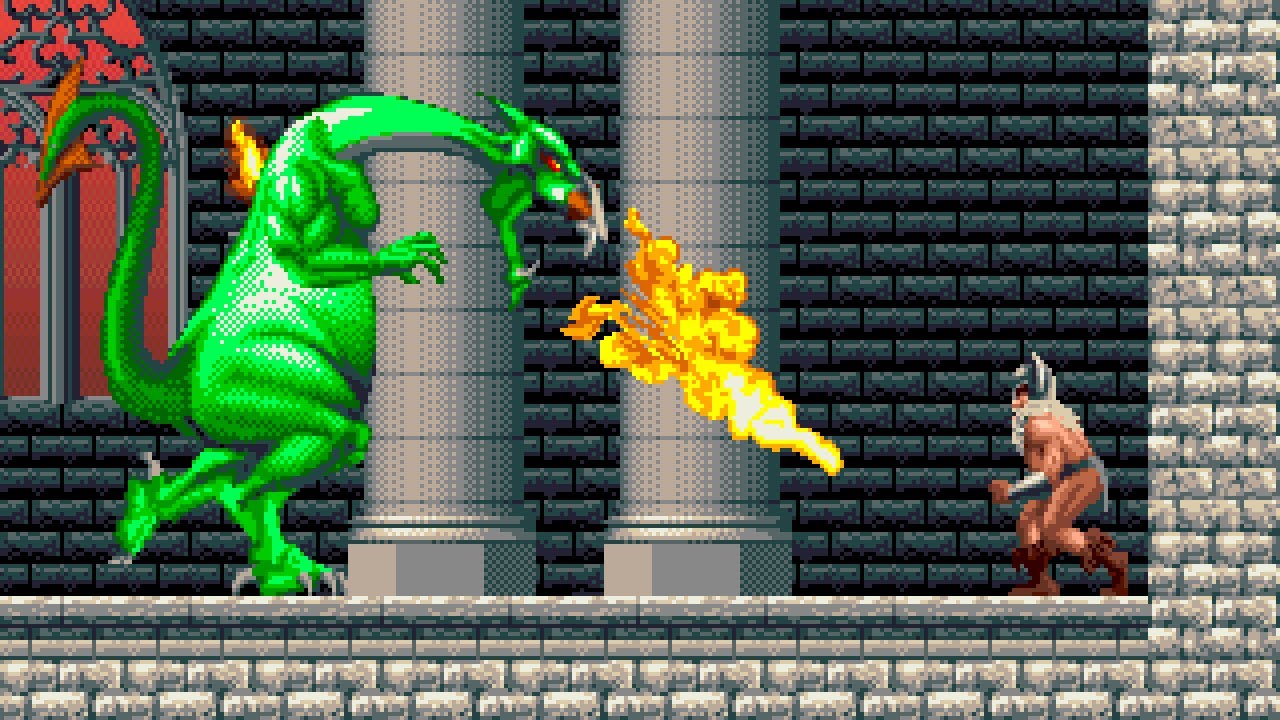 A departure from the C64 version (Deliverance: Stormlord II), the parallels between this game and Gods are clear to see.

However, whereas Gods places greater focus on puzzles and switches, Deliverance is combat oriented. Much of the time you’re hurling axes at foes, rather than doing much in the way of thinking.

On a technical level, Deliverance really does impress. The main Stormlord sprite is detailed and animated well, as are the foes he encounters.

Perhaps the only disappointment is the somewhat bland level design. Despite the occasional naked fairy, there’s not a whole lot of variety within each area.