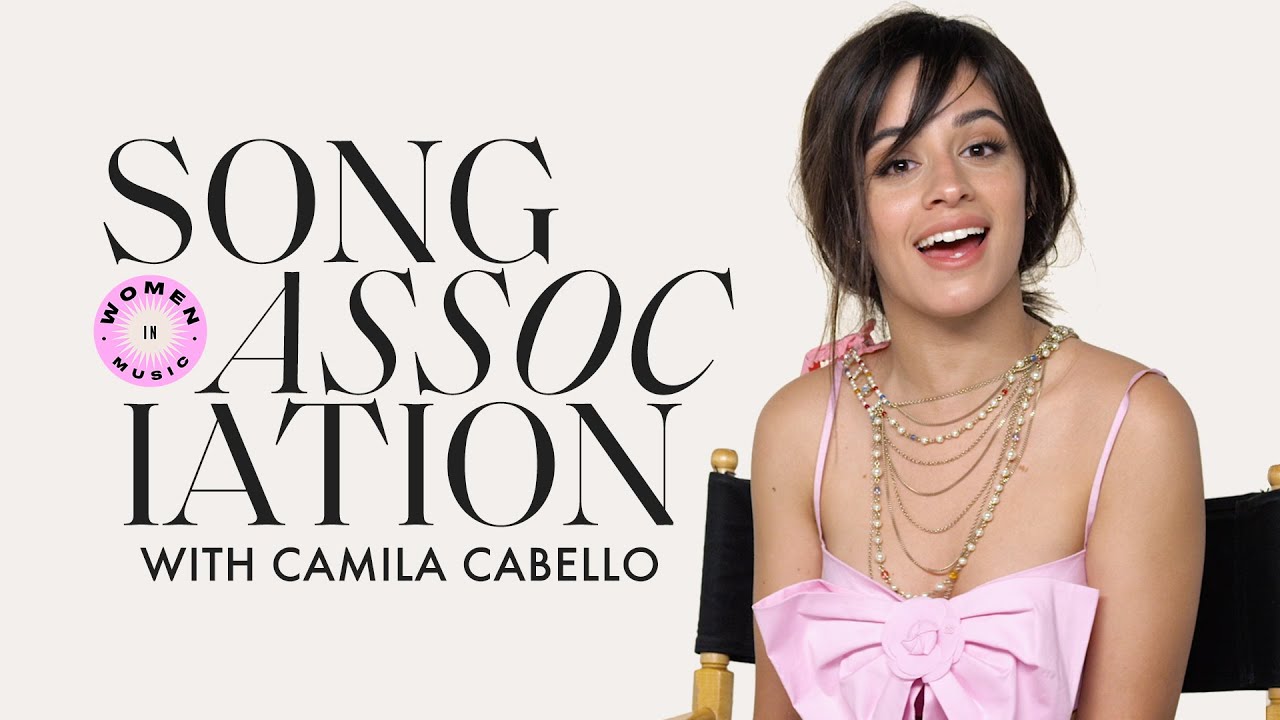 There are many ways you could describe Camila Cabello’s life over the past year, but “regular” isn’t one of them. Since the rise of 2017’s radio smash “Havana,” she’s become Spotify’s second-most-streamed artist. She opened for Taylor Swift on the pop star’s Reputation tour, and headlined her own Never Be the Same world tour. She was nominated for two Grammy awards; her self-titled album went platinum; and she became a L’Oréal Paris spokeswoman and collaborated with the brand on a makeup collection. And, more recently, she purchased a villa reportedly worth $3.38 million in the Hollywood Hills. She even found time to fall in love… and to play the Internet’s favorite game.

While shooting her cover for our ELLE Women in Music, Camila took a little time out for #SongAssociation, where she sang Céline Dion, Mariah Carey, and SZA in a race against the clock. Tune in to see how well she fared!