A GAME OF CHESS | THE AMAZING ADVENTURES OF MORPH EP18 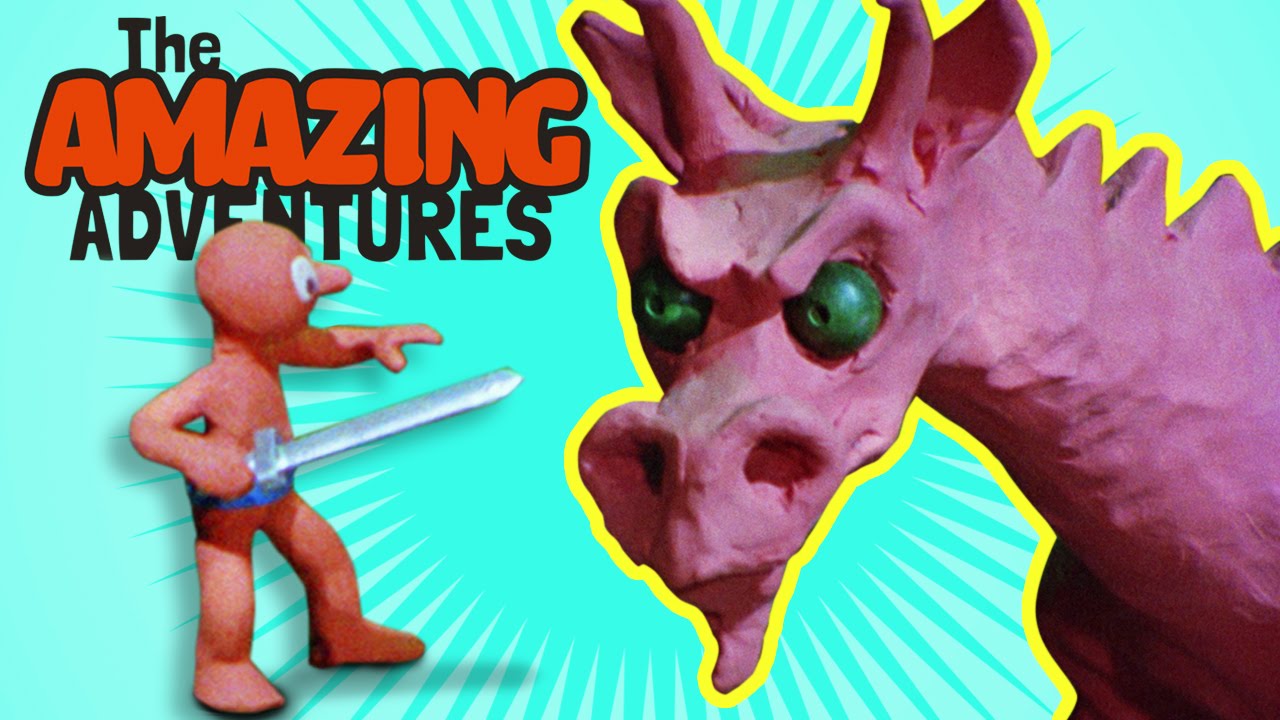 One day Tony is late and Morph has to tell the story for the program by himself, after he’s finished his game of chess with Gillespie. Morph finds that he can’t read the book so he makes up his own story. Unfortunately, Morph’s stories aren’t quite as realistic as Tony’s, as they involve a lot of flying and dragon slaying.

THE AMAZING ADVENTURES OF MORPH
This series was first created back in 1980 and was shot on 16mm film using the same stop-frame animation technique for which Aardman is now world-famous. They remain some of our favourite-ever Morph episodes here at Aardman, and it seems Morph’s fans agree. But when watched on modern HD TVs and devices the original films look tired and worn, so we retrieved the original films from the BBC archive and rescanned the entire series creating a digital version of the original film prints. We cleaned the picture removing excessive noise and grain and re-graded the entire series to bring out the colours and give the picture more depth. Finally we exported the newly re-mastered episodes in an HD digital format and laid the original Stereo audio back to those files. The re-mastered Amazing Adventures of Morph will roll out on Morph’s YouTube channel throughout 2015. 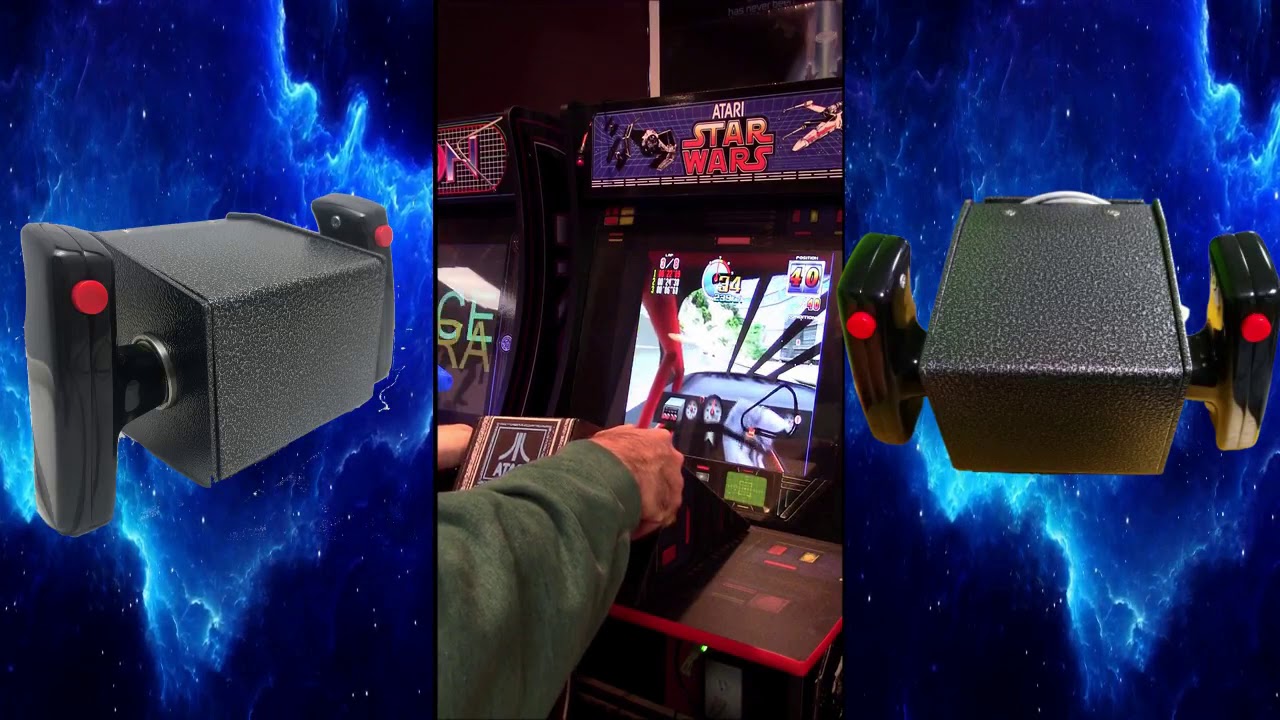 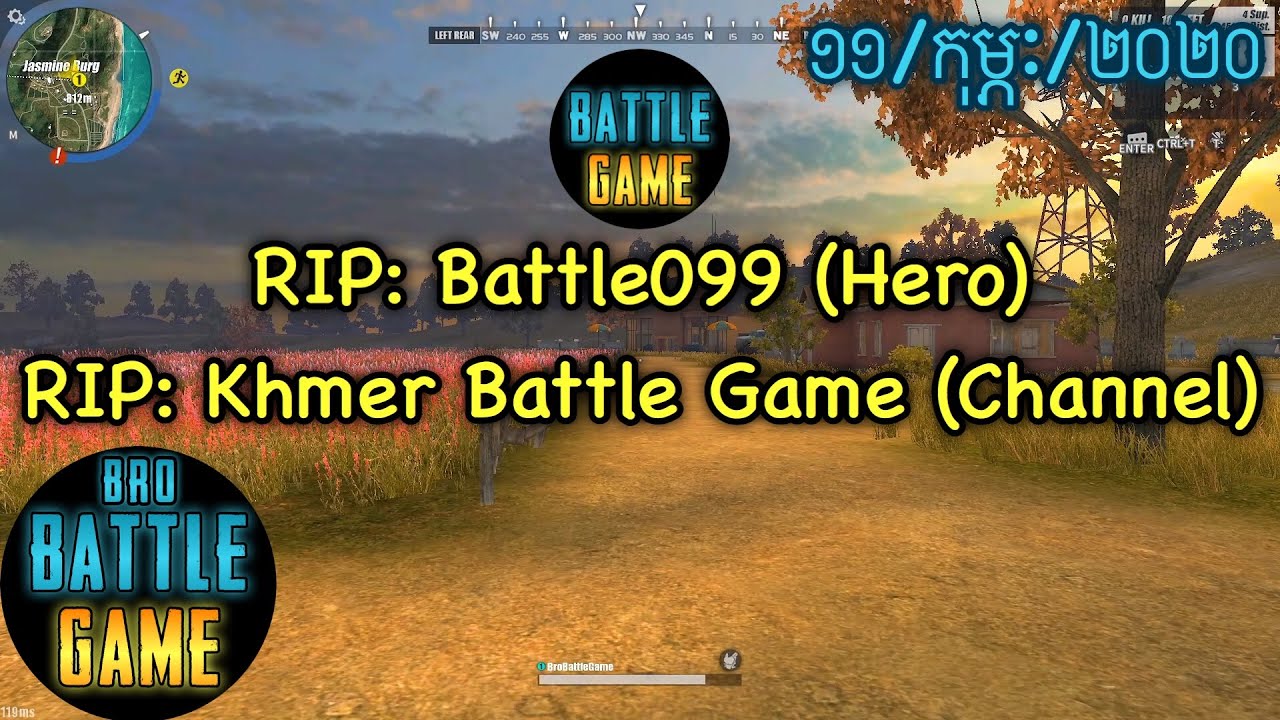 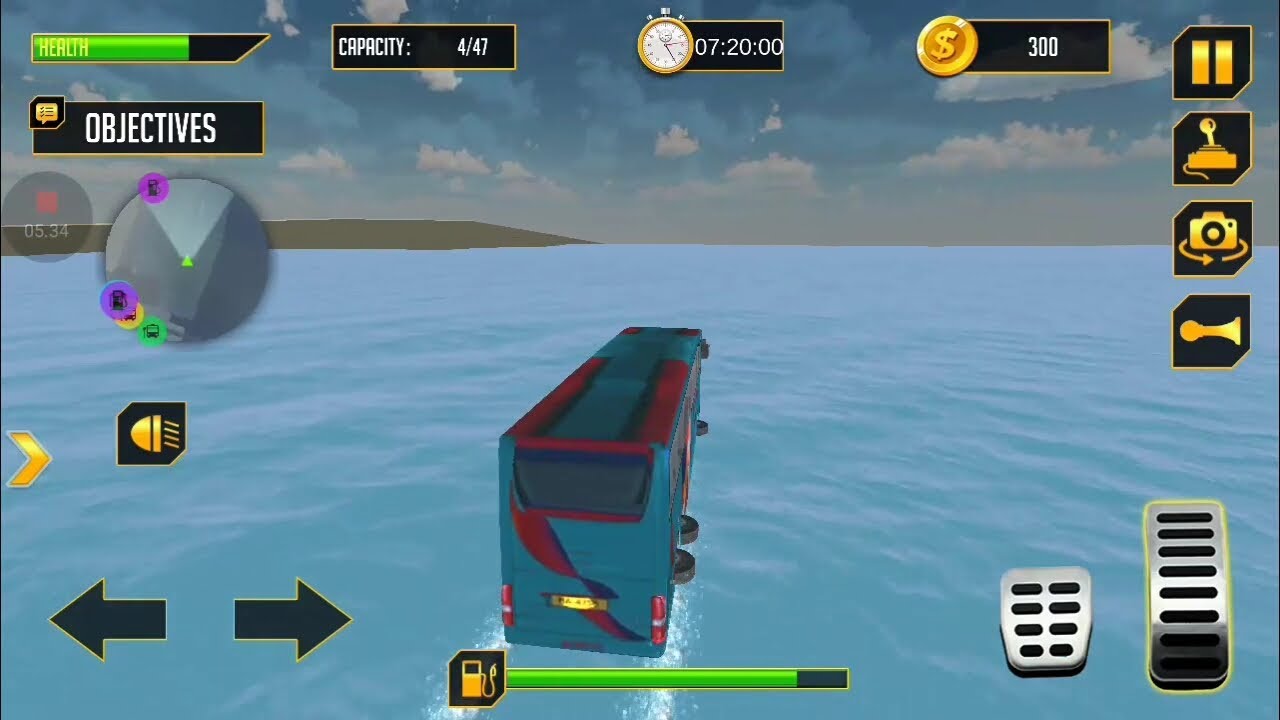