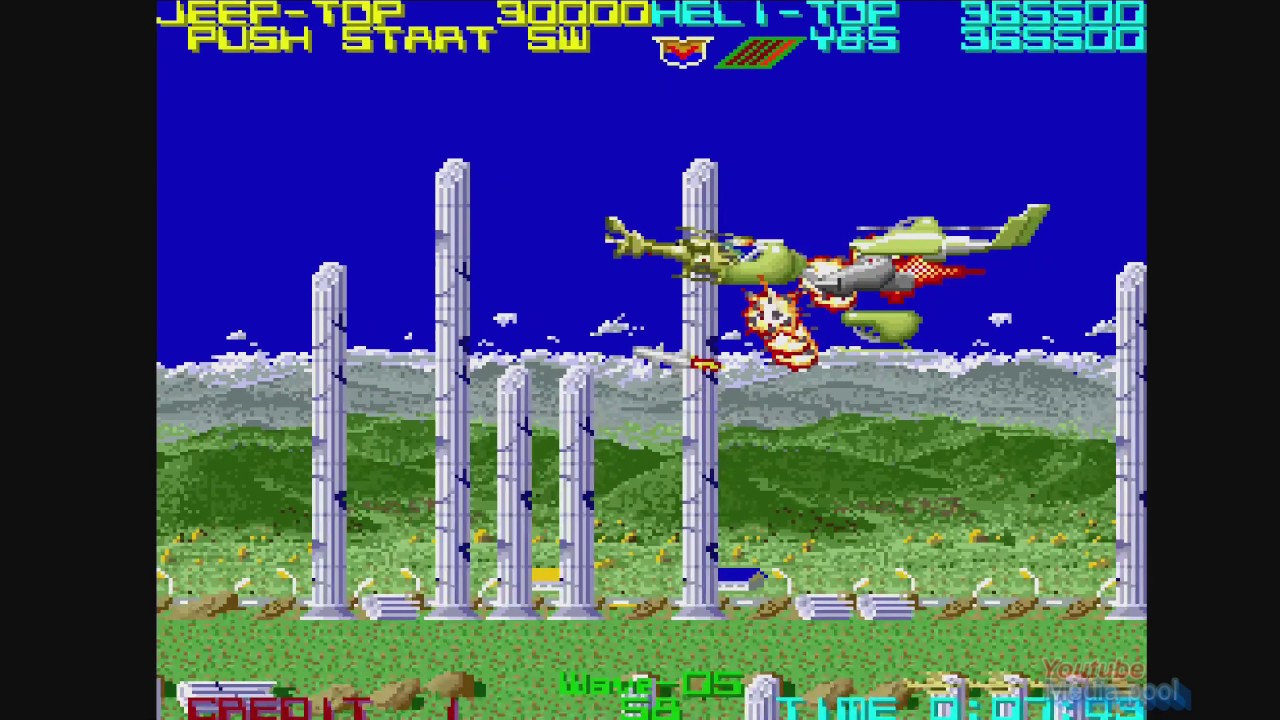 Silkworm is a classic side scrolling shooter, developed by Tecmo and first released for arcade in 1988. In 1989 it was ported to the Amiga, Atari ST, Commodore 64, ZX Spectrum, Amstrad CPC and NES (1990) systems by The Sales Curve and released by Virgin Mastertronic.

Silkworm also spawned what many consider to be a spiritual successor to the game – SWIV.[citation needed] While SWIV was not a direct sequel, it followed the same core gameplay design of a helicopter/jeep team, albeit as a vertically scrolling shooter instead of a horizontally scrolling one. SWIV was described in the game’s manual to mean both “Special Weapons Intercept Vehicles” and “Silkworm IV”. 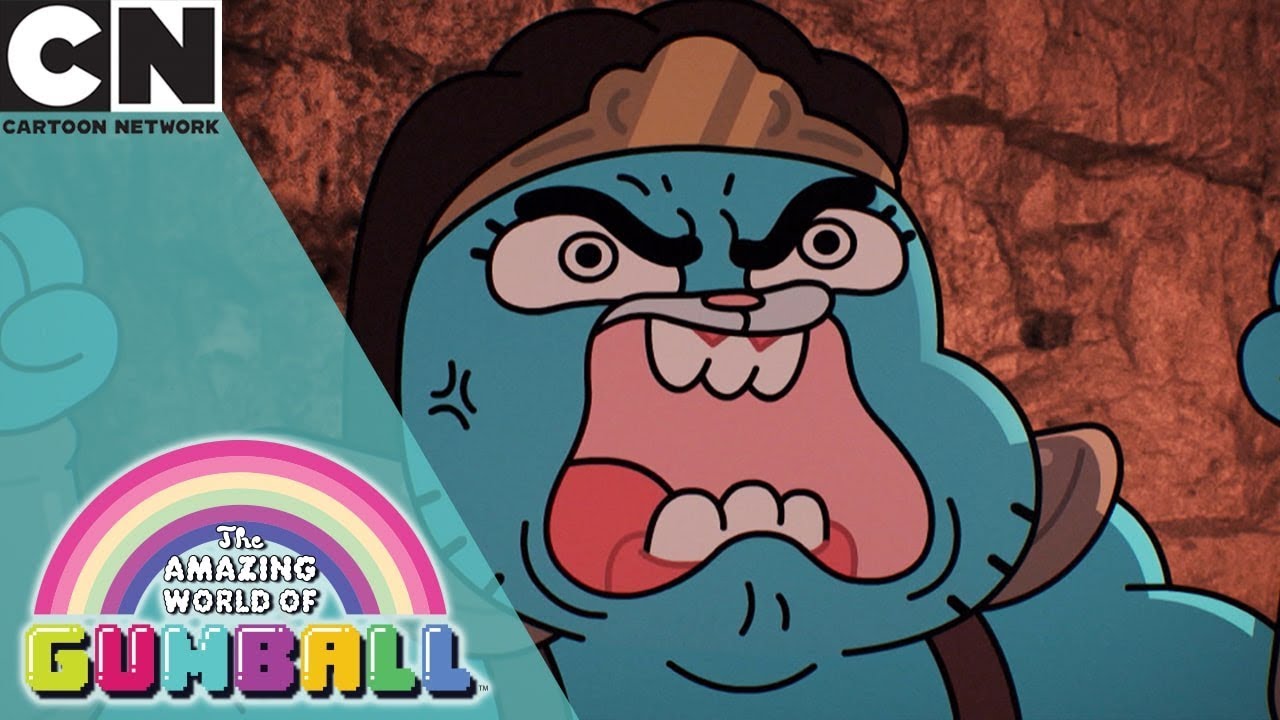 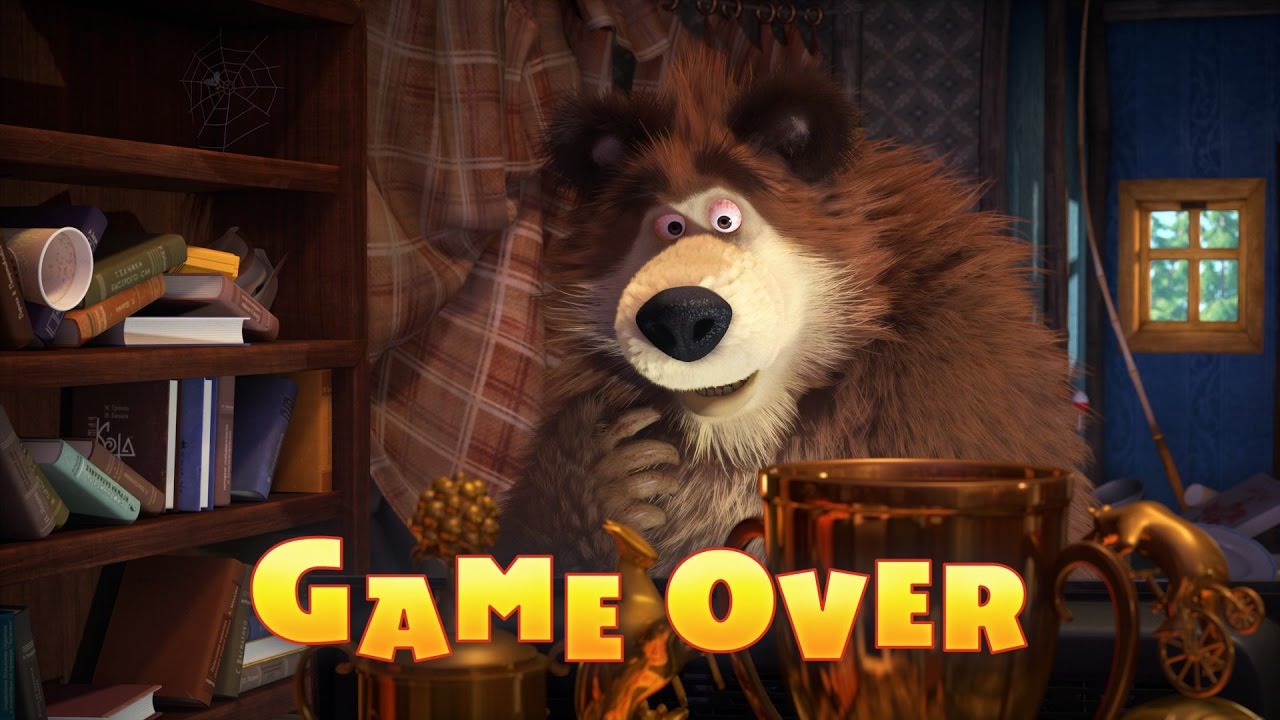 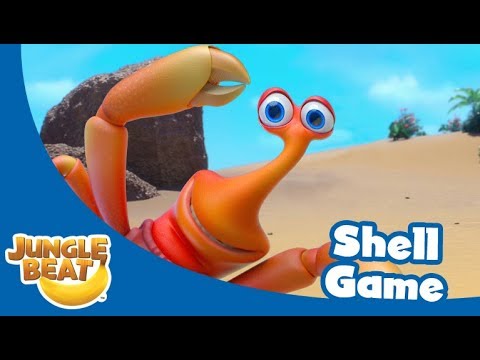